History of the French Silk Pie 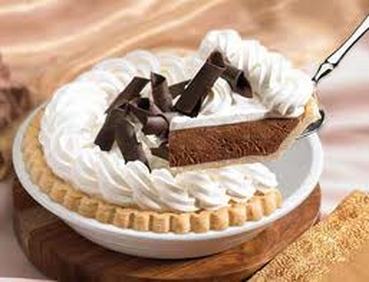 French Silk Pie was "born" in America when Betty Cooper won with an "Ice Box" pie in 1951.


As French silk pie started to develop it got its name from the way the texture. As some of the first bakers tried this pie they used a pudding filling.They moved to a mousse that would fill a sweet crust. The mousse stuck and many things have come from that. When the mousse was added the silk texture it gave, was where the name came from. As an option, whip creamed was added with chocolate shavings. The traditional flavor is chocolate, but as time has gone on other flavors have been used.
Powered by